‘A City of Equals’

Barbara was a member of the Working Group, established by the Galway City Development Board in 2008, which developed the Galway City Integration Strategy ‘A City of Equals’. This created the vision of Galway city, in which everyone has a contribution to make to its future development.

The Working Group undertook an extensive City Engagement Framework in 2009 to establish the key issues, with regard to interculturalism, emerging for the people of Galway. This consultation involved a range of primary and secondary research models as well as public consultations, world café events and public submissions.

The document that was developed sets a framework for co-operation between all the city stakeholders, to create an Intercultural City through communicating, interacting and working together. Thus making Galway a more prosperous city and ensuring that people acknowledge and celebrate the difference of others. 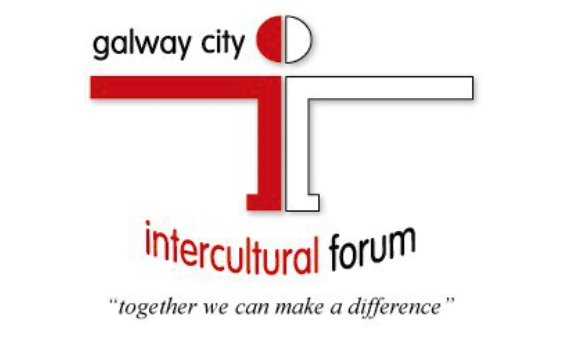